← back to
Jansen Records
Get fresh music recommendations delivered to your inbox every Friday. 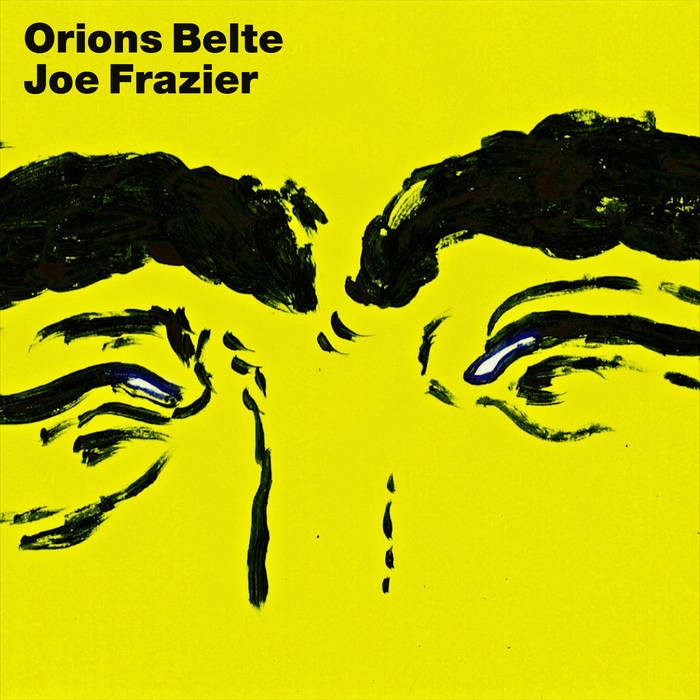 Is it blues? Is it world music? Is it underground pop? You can choose whichever you want, it’s not important for Orions Belte to be pigeonholed. They play instrumental music inspired by Nigerian 70s rock, postcards from the French riviera, Formula One races at the Monza track in Italy, and when Joe Frazier beat Muhammad Ali in the ‘Fight of the Century’ in 1971. Eclectic and unique – are you able to “hear” how it sounds?

Øyvind Blomstrøm and Chris Holm mainly make a living out of being on the road with other bands, and they’re almost always traveling from town to town, country to country. When their roads crossed for the umpteenth time in 2016, their mutual dream of starting an instrumental project was finally underway. Holm’s companion from the Bergen scene, Kim Åge Furuhaug, wanted to join in on the fun, and then Orions Belte was born.

Their debut album «Mint» is founded on old traditions but still feels new, and you’ll have to look for a long time to find anything like it. Texas band Khruangbin may be the best comparison as per today, but Orions Belte really belong in their own galaxy. A galaxy where they are the soundtrack to movies that haven’t been made yet, where landscapes are coloured and where the trio are doing just what they want to, in the way they want to do it.

The result is «Mint», an album filled with songs that fit as easily into street parties in Oslo and London, as in private casinos in Paris and night clubs in Lagos. Orions Belte, a small piece of the world from Norway.

Some days I feel like I'm losing it all/ Then I put on that cruise control/ Baby, it's all that I got

Instrumental music from Norway. But it's vocals? Yes. But not really. So it's not instrumental music then? Yes. It's breezy, but sometimes louder. You know, a small unit of people making the music they love the most. Check it out.

Bandcamp Daily  your guide to the world of Bandcamp

Kari Faux drops off her deluxe album 'Lowkey Superstar' plus tunes by Shunaji and Samplelov.